My interview with Jason Vale in this month’s Exclusive magazine

Juicing has established itself as the health trend of the moment. Once considered the domain of glossy celebrities and Californian yogis, juicing has now firmly entered the mainstream, with John Lewis recently reporting a 130% rise in sales of their home juice machines. At the forefront of the British juicing revolution is Jason Vale, aka the ‘Juice Master’. Jason has brought out 7 best-selling books, with 3 million copies sold worldwide. He is on a mission to see the juice machine become as common as the microwave or toaster in the average kitchen, and uses his own story to speak publically about the power of freshly extracted juice. 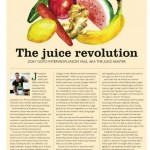 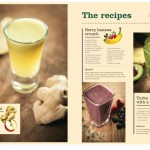 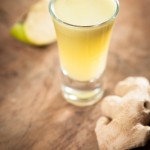 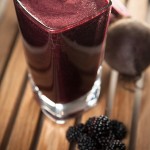 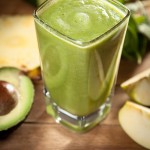 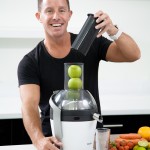