The December 2015 issue of Numero China has my six page feature with the actor Benedict Cumberbatch. To compile the interview, the BBC invited me to visit the set of Sherlock earlier this year to meet the cast. They were filming a one-off Christmas special that sees Sherlock travelling back in time – I’m looking forward to seeing the finished episode when it’s aired later this month! 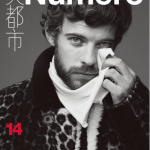 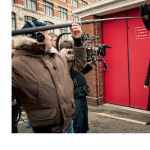 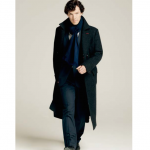